Popup/ContextMenu when hovering over menu-buttons misplaces location of popup/context when moderately long titles are present.

The screenshot will likely explain the situation better. Please view them in order of timestamp (or as arranged here). 1 picture is worth 1000 words, but I'll provide a description anyway.

"Hovering at chromium, then left to transmission. Moving mouse away, then hovering on transmission only." 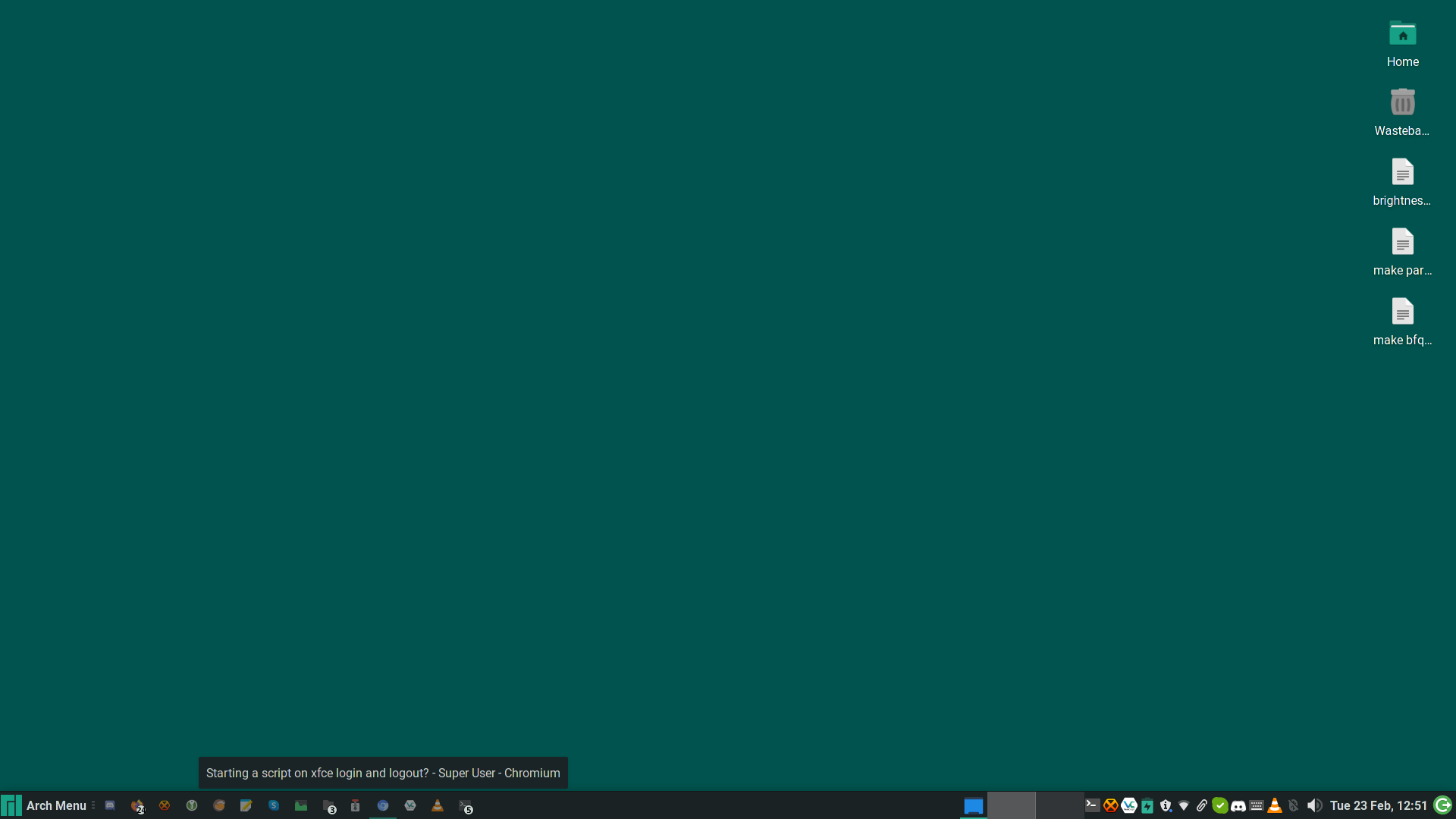 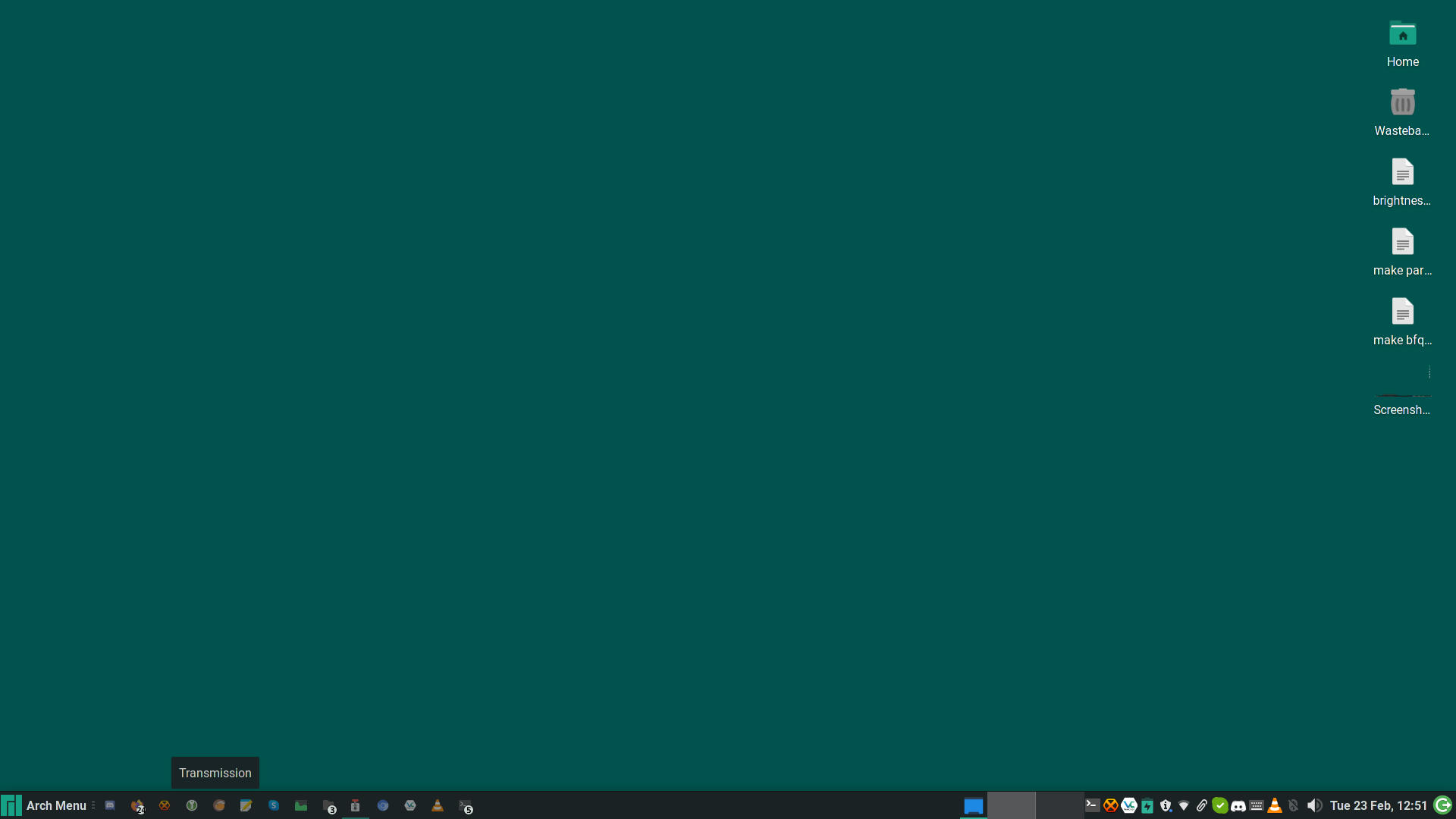 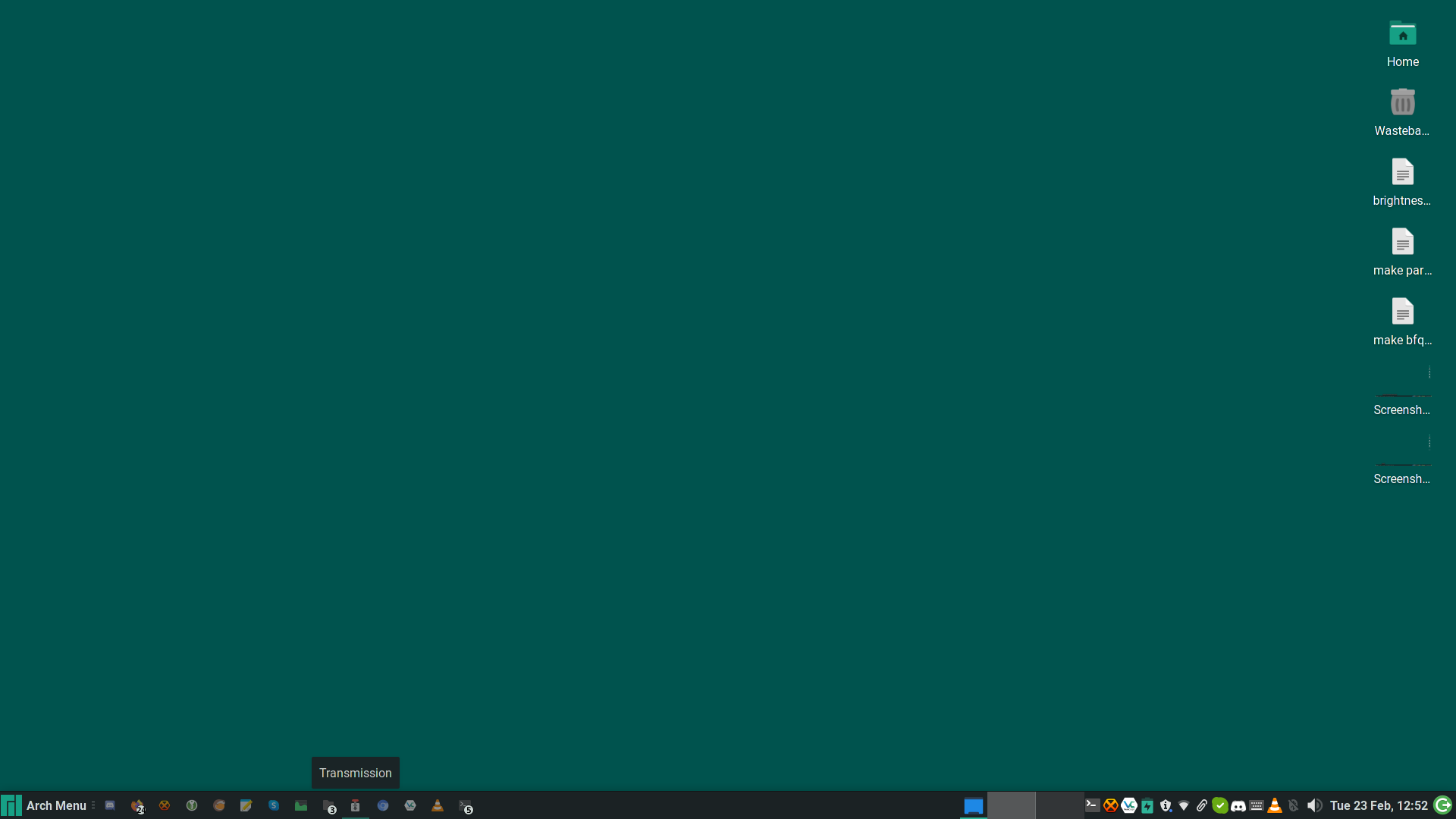 Attempting to hover over a menu button (such as a program) [in the taskbar at the bottom where you maximize and minimize windows] presents you with a context menu/popup that displays the program's name.

If you, still on the taskbar axis, move slowly your cursor to the right or left to hover over another program menu button, you will get a popup/context menu displaying the title of that program, naturally. This works as intended for short title names.

Open a program with a relatively long title name [a browser stackoverflow question for example]. Hover it. You see the popup of the title as expected. But then, as before, hover your axis/cursor to the right or left of another program, with a short title.

Notice the issue? The popup does not appear anymore in it's intended location. It is "pushed" relative to the previously hovered title.